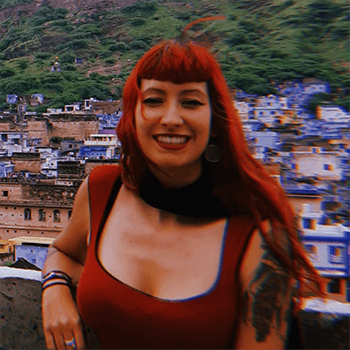 I work as a Bioinformatics Research Assistant at the ICM-CSIC since January 2017. I studied Microbiology at the Universitat Autònoma de Barcelona (UAB) and finished my Master’s degree in Bioinformatics for Health Sciences at Universitat Pompeu Fabra (UPF) in Barcelona. Before my current position at the ICM, I carried out my master thesis here with Ramiro Logares as a supervisor, from September 2015 to June 2016. The aim of my master thesis was to characterize globally prevalent deep-sea fungi, specially a Tilletiopsis-like fungi, using metagenomes from Malaspina-2010 circumnavigation expedition. At the present time, I work analysing several datasets including metagenomes from the Blanes Bay Microbial Observatory and I’m part of the Interactomics project (https://interactomics.icm.csic.es).